Studies have shown that music decreases cortisol, the primary stress hormone. Cortisol is known to reduce testosterone levels within the body. So, music can help keep your stress at bay while boosting testosterone!

Similarly, aggression and anger bump up testosterone levels. Songs, with aggressive lyrics, are found to trigger aggression in the listener. This means that listening to “angry” lyrics may cause more production of testosterone.

If you want to discover testosterone-boosting songs to add to your playlist, then keep reading!

With Axl Rose’s booming vocals, this song will surely get your blood pumping. This song is a favorite during sporting events, so it’s tried and tested to give you that needed boost.

This song starts off with a chant that gets more powerful as the song progresses. According to Kanye, he worked on this song for 5,000 hours. Knowing the amount of work he put in makes you want to get down to business too.

There’s not much to be said about Black Sabbath; their genre of music speaks for itself. With Paranoid’s heavy drums and riffs, your testosterone levels will definitely shoot up.

With that iconic riff and intense drums, Black Dog will rev up your engine without fail.

5. Lose Yourself by Eminem

Who doesn’t get pumped up when listening to what is one of – if not THE – greatest Eminem song? The song is empowering, telling the listeners that “you only get one shot” and that you should make the most out of it.

Another song that starts with an iconic chant, this song hypes you up as soon as you press play. It’ll make you feel like an Olympic athlete in the middle of a roaring crowd.

7. Dirt Off Your Shoulder by Jay-Z

It’s a good song with a good beat. With Jay-Z telling you to brush that dirt off your shoulder, you’ve got no other choice but to get back on the grind.

8. Welcome to the Jungle by Guns N’ Roses

This song packs a punch! Slash’s masterful riffs combined with Axl’s fierce delivery will undoubtedly cause your testosterone levels to rise.

Work has a hypnotic trap beat that will get you hyped up throughout the day. With its dope beat, it’s perfect for that boost while you’re pumping iron at the gym.

The combination of the guitar and synthesizer will give you that burst of energy right off the bat. Once you hear this song, you won’t be able to do anything else but jump with all that testosterone running through your veins. 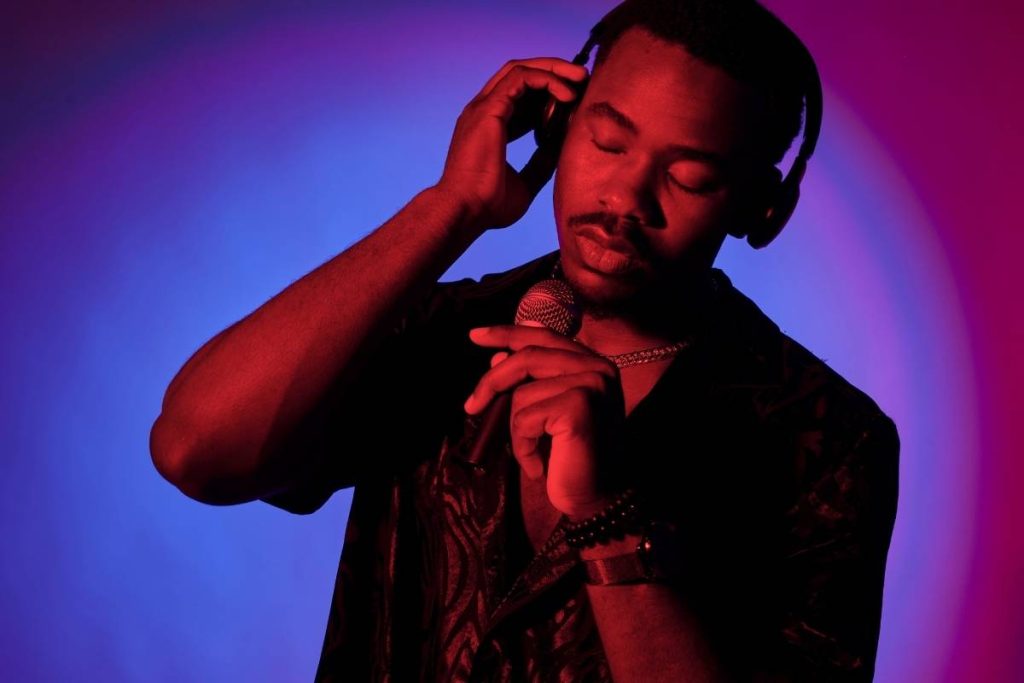 You might have noticed that the songs listed above are more on the aggressive side. However, don’t let that stop you from adding songs with calmer vibes. As long as those tunes make you feel good and get your blood pumping, then you’re on the right track! 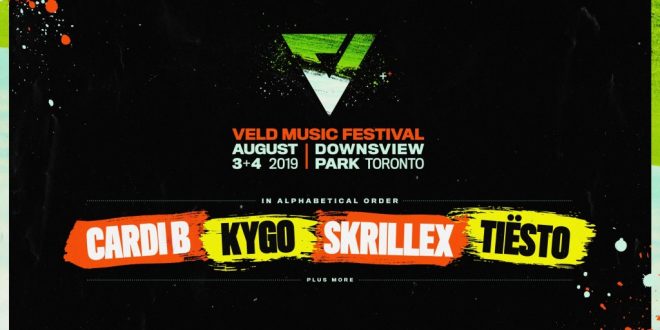